Definitely not Erie but I know we like reports of all kinds so figured I would share a few shots from our trip to Boca Grande, Florida from last week!
This was my first saltwater experience and cannot describe how hard these fish fight. At certain points you wonder who is in control
We spent 30 hours on the water for 2.5 days and hooked into four tarpon. One broke my #7 hook in half, another broke 80 lb braid like silk, another spit the hook in the air three feet above water, last broke leader boat side. As the captain said, "that's tarpon fishing, 3-4 hours of boredom followed by an hour of mayhem" 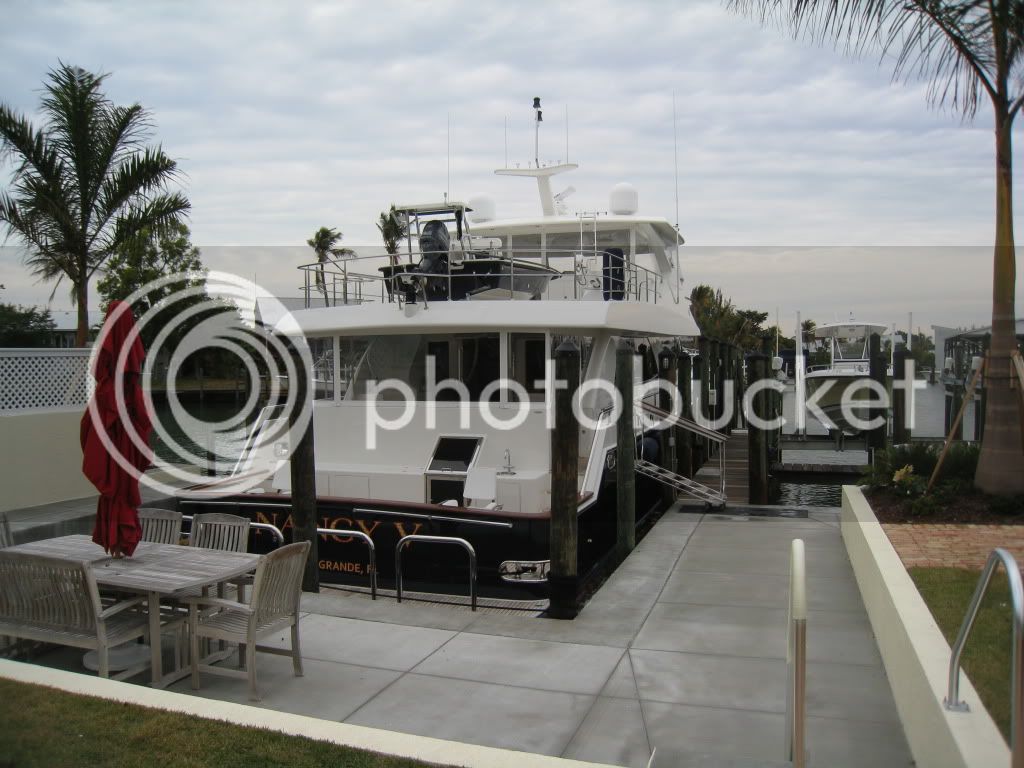 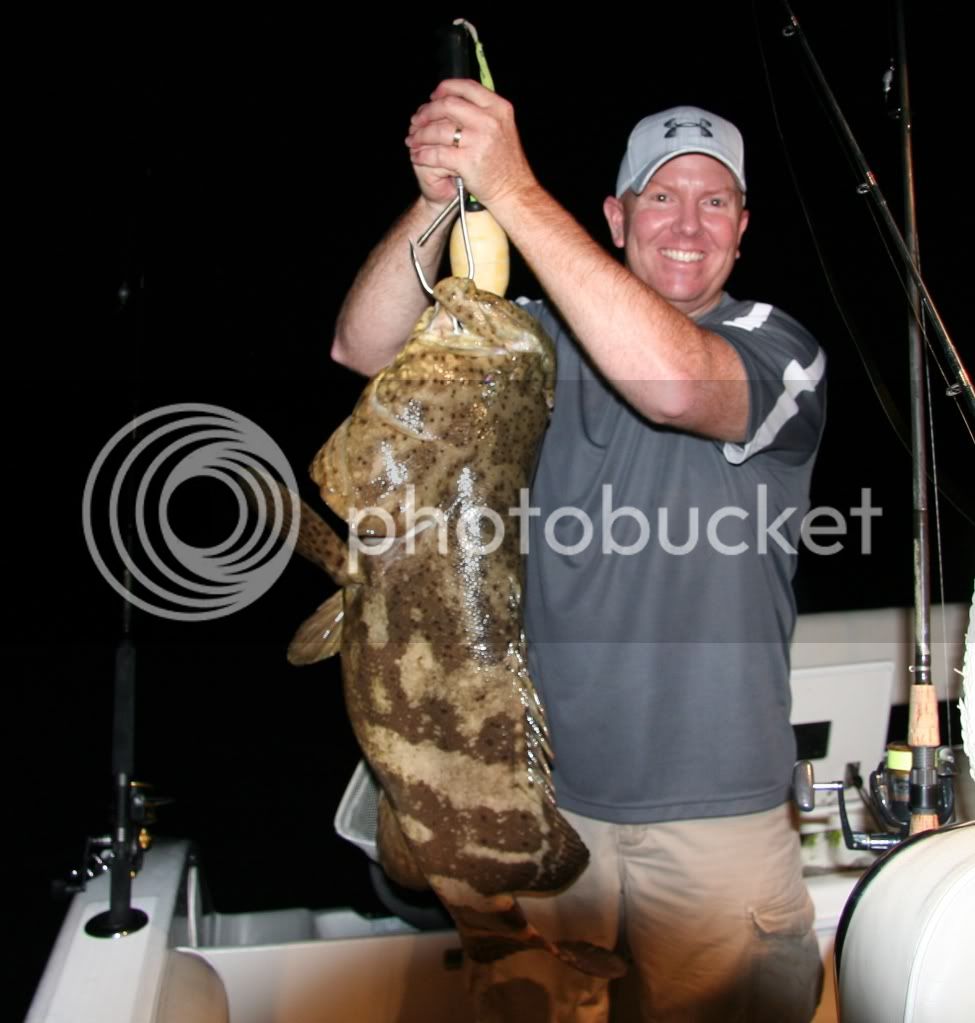 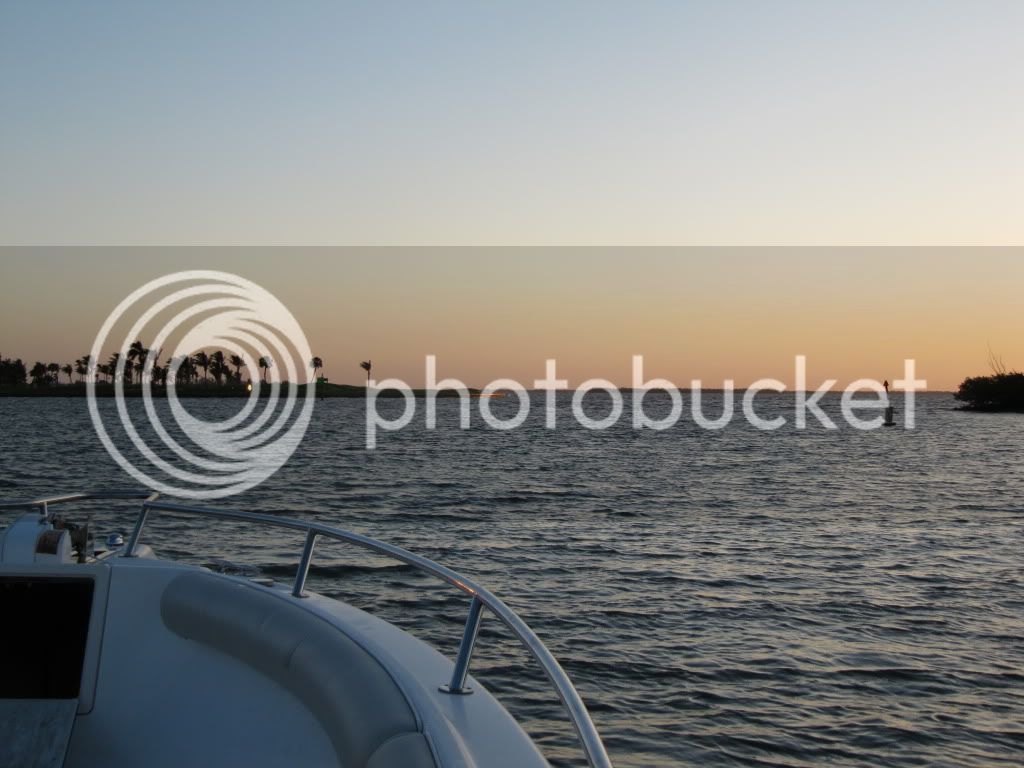 A few dollars down there 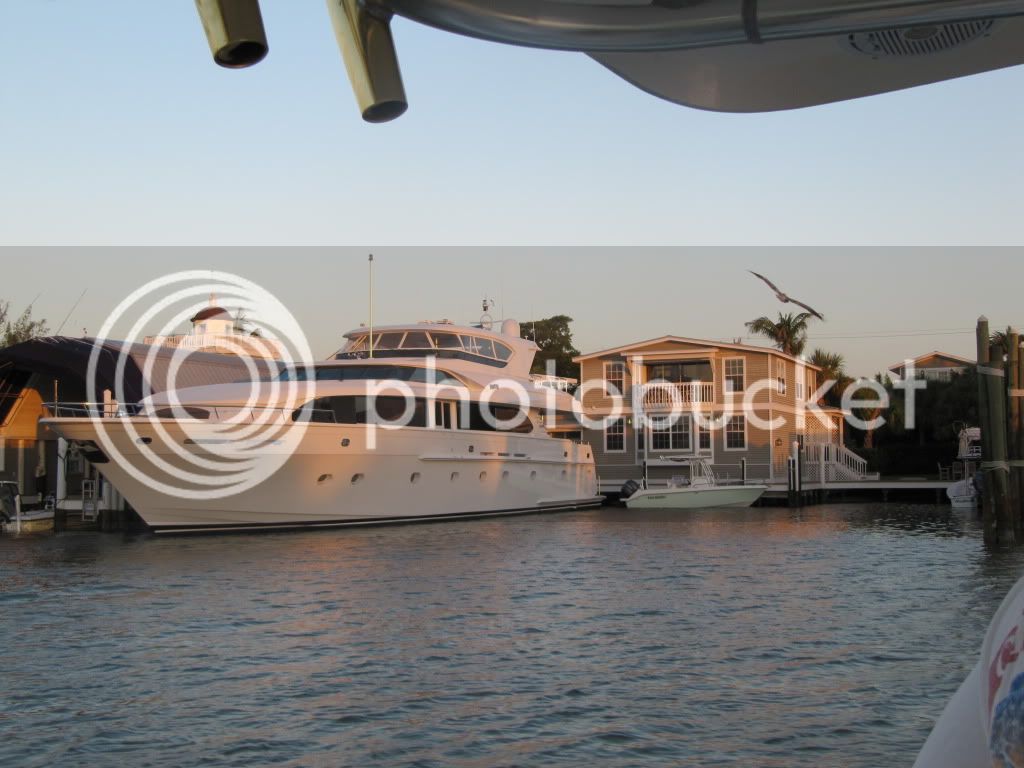 What you look for, tarpon rolling on top or dark spots 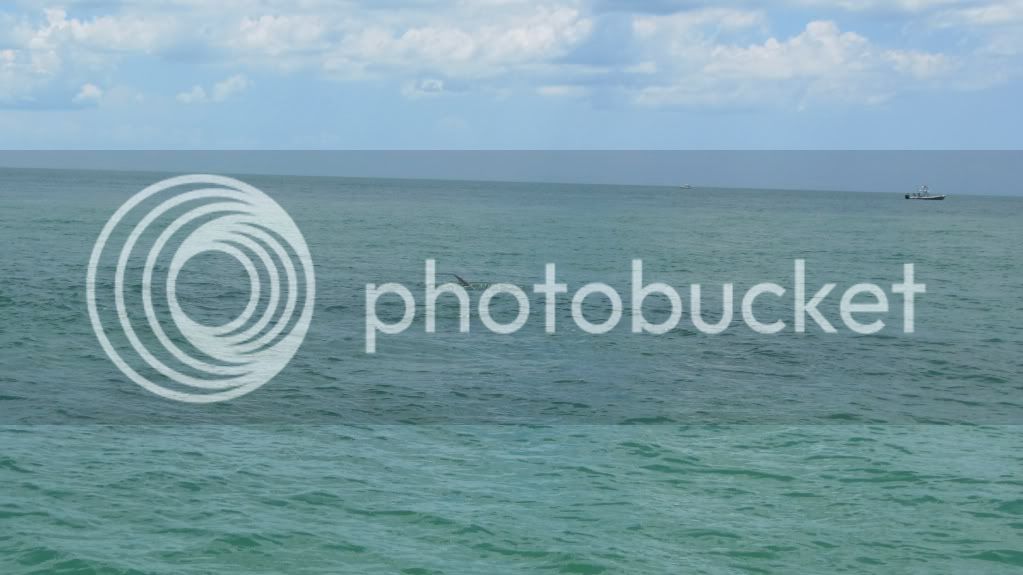 And you are not alone in the pass, this only shows about 5% of boats 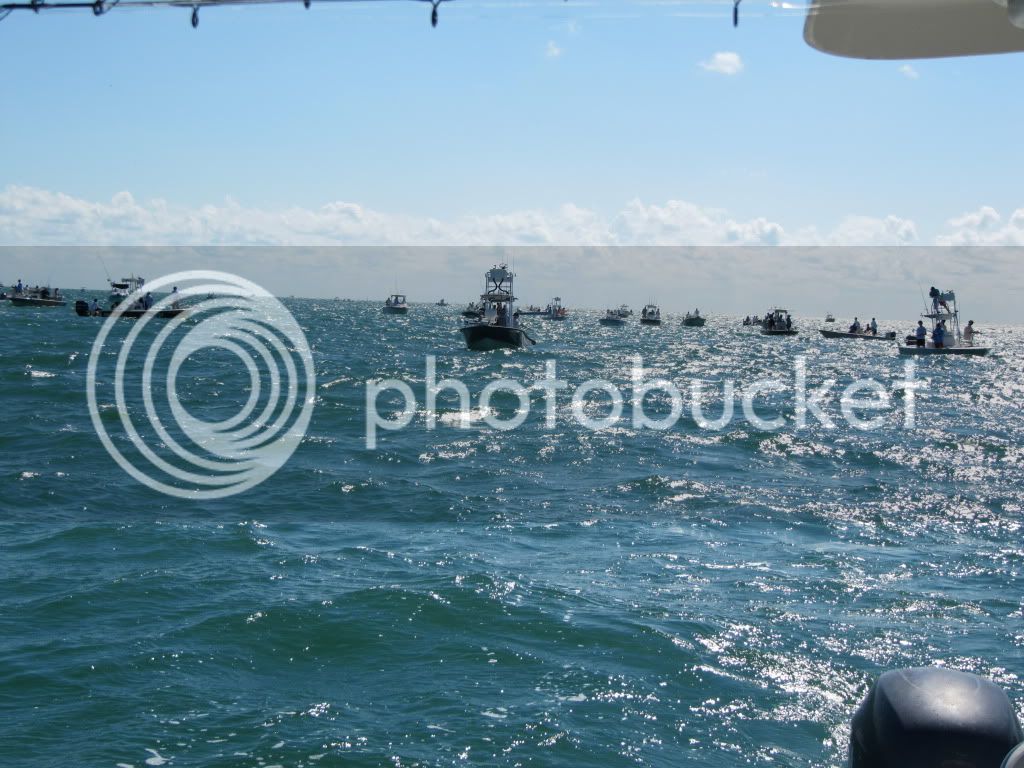 Hooked up, fish looks smaller on camera, angler looks like he needs to hit the gym hard 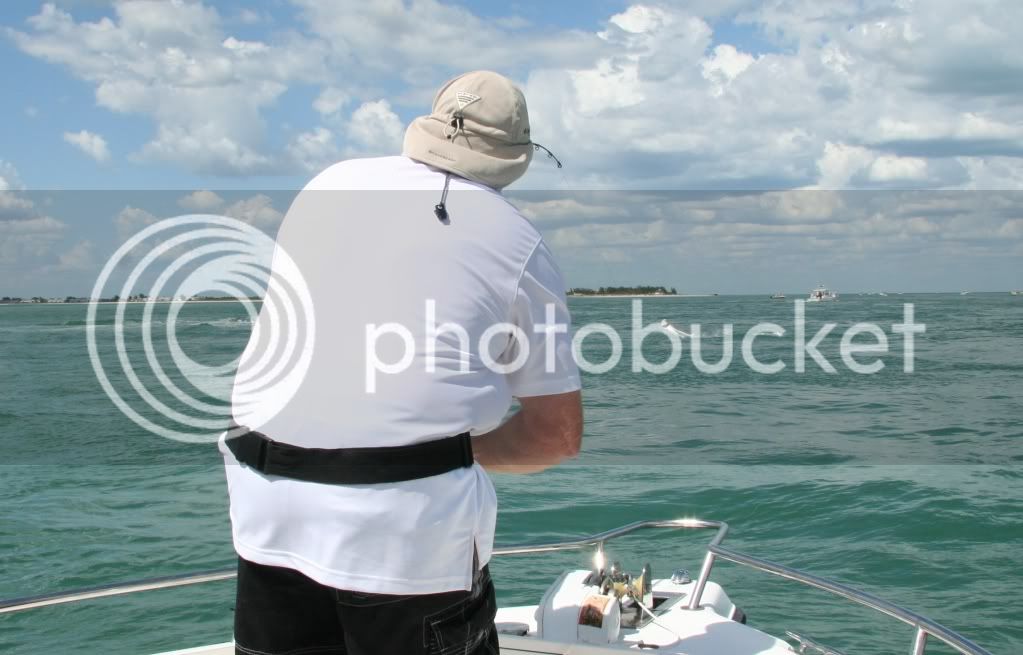 That point where it is out of your control 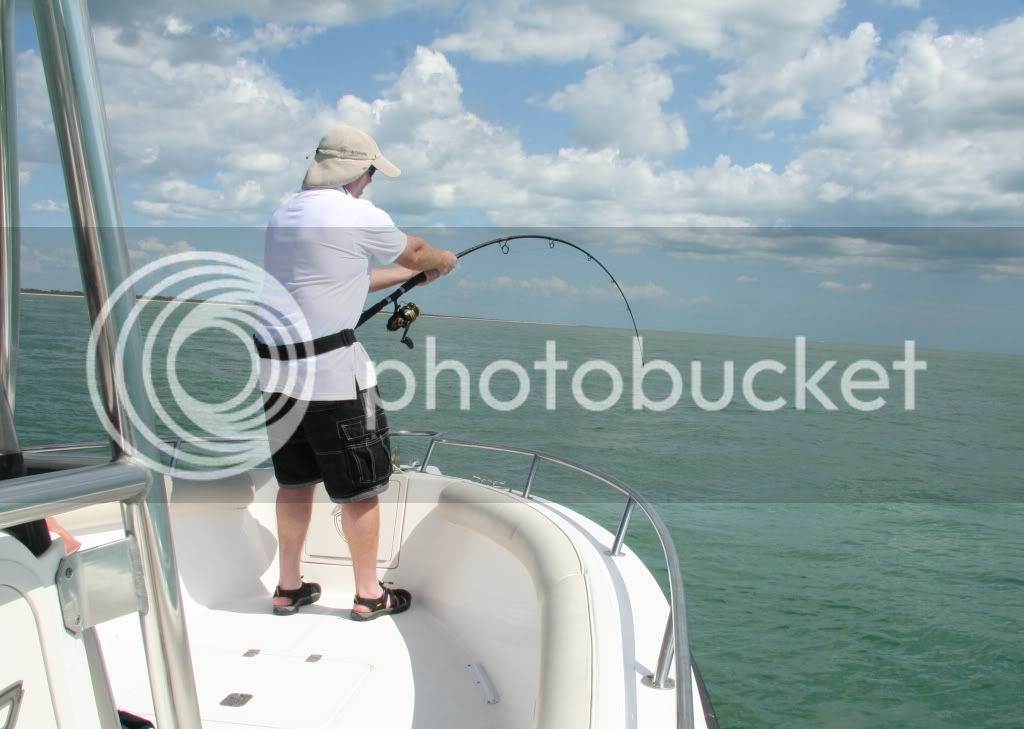 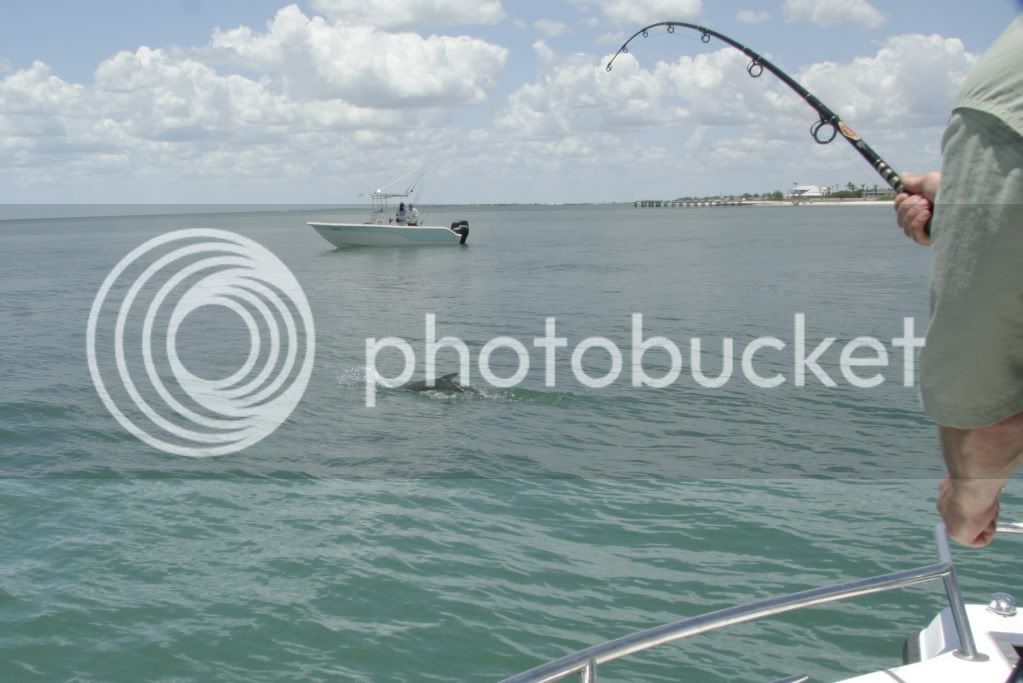 Quite a few of these beautifully distracting and unpredictable species out there, apparently they like really expensive flashy ornaments 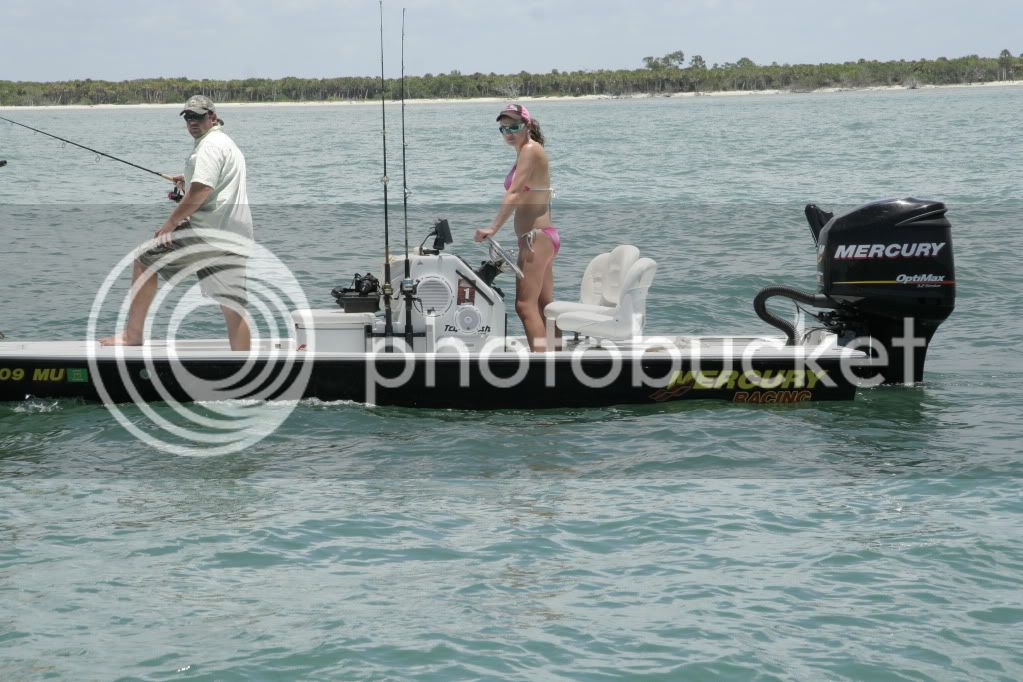 Best up close pic we have

Nice pics. Was down last week of May in Sanibel, rented a boat and took a trip to Boca Grande. What a sight watching those 100lb Tarpon jumping at surface. We were after large Sharks and a couple guides told me they were heavy in there hunting after tired out Tarpon. Said he had a Tarpon 10 yards off boat and a Hammerhead left him with only the Tarpons head!!!
It is truly an amazing fishing experience.
C

Great photos, Landlocked -- good to see that you got in some "bird-watching" while you were fishin'!

R.O.C. (Radio Operator's Certificate)
Andy,
Great pics, I would of requested to fish from the Nancy V Looks like there was more room to move around than on a 26 footer. That Mecury Racing boat, bet you couldn't tell me what h.p. he has on the back!!!!

Hi Jim! Yah, the big boat sure is nice. I think they use it to fish way offshore once and awhile. I can't tell you what the hp is on that racing motor but it is definitely "two stroke"