Some pics from the Holidays

Ok fishing wasn't as good as it usually is up north. Stupid weather kept fluctuating so much that most fish were shut down.
First pike trip with 3 of us 2 pike were caught (I was skunked that day) 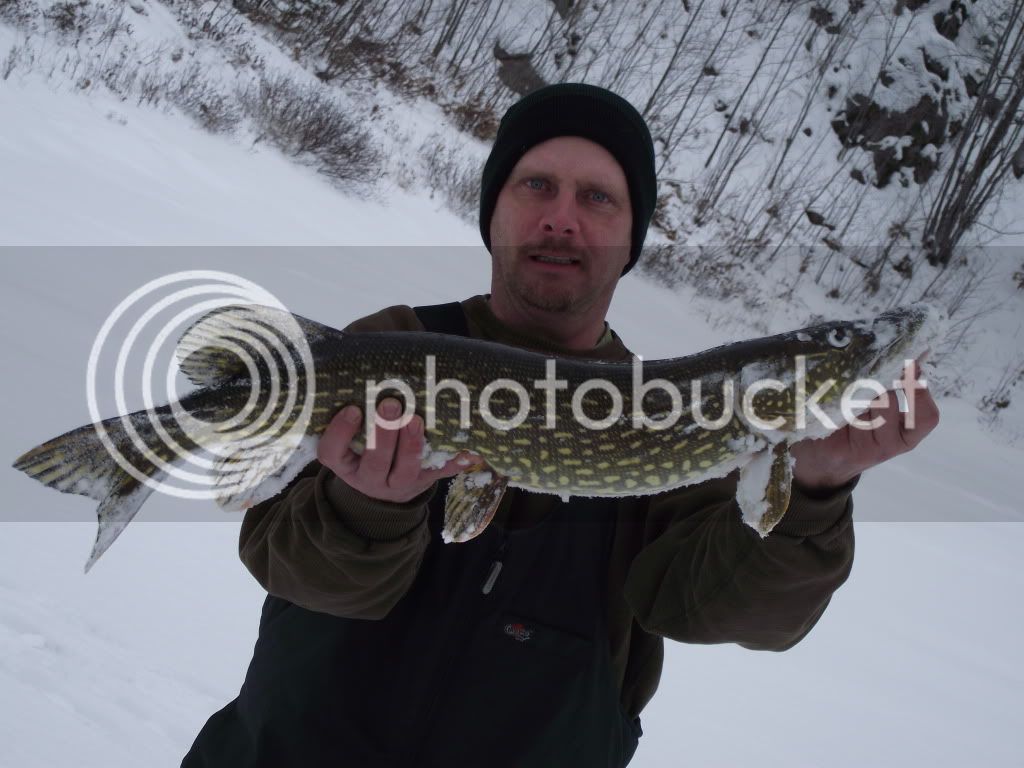 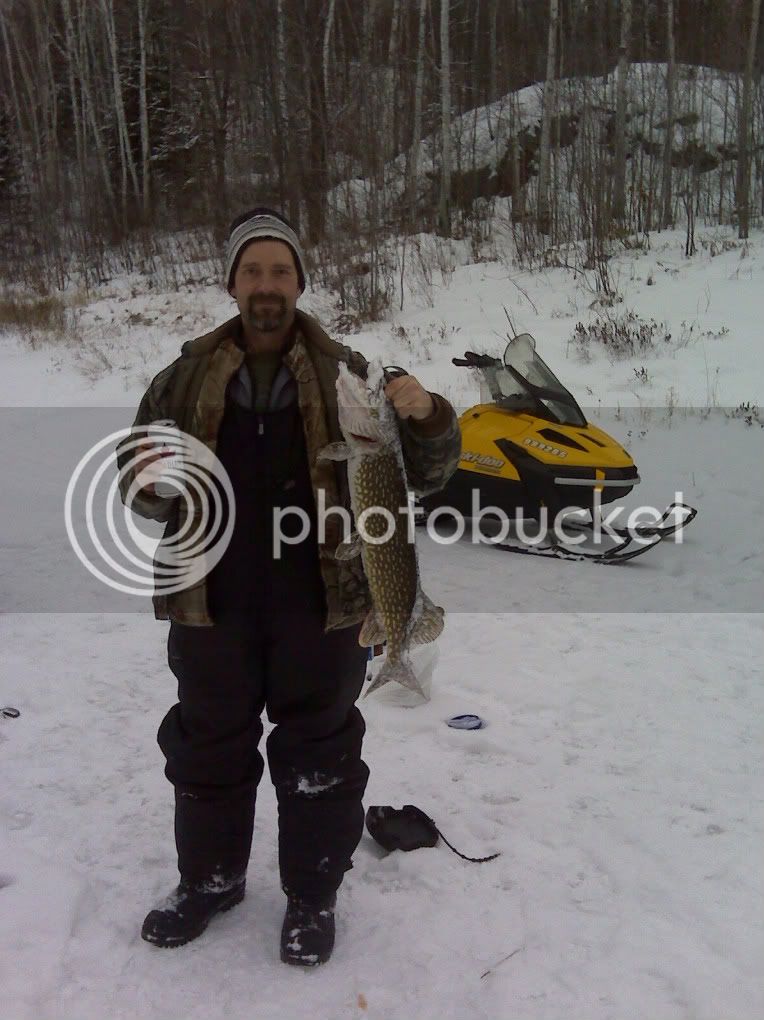 Went back to same small lake the next day...and I got zip again....was starting to wonder.... 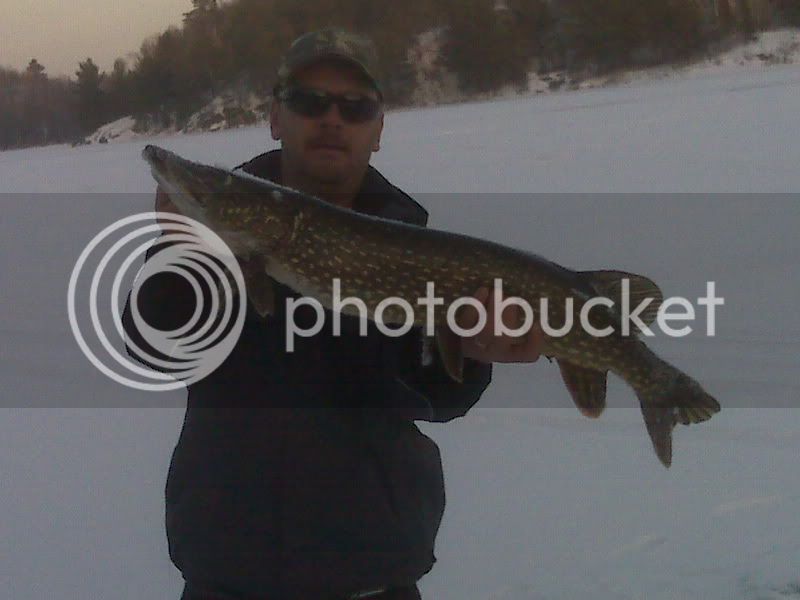 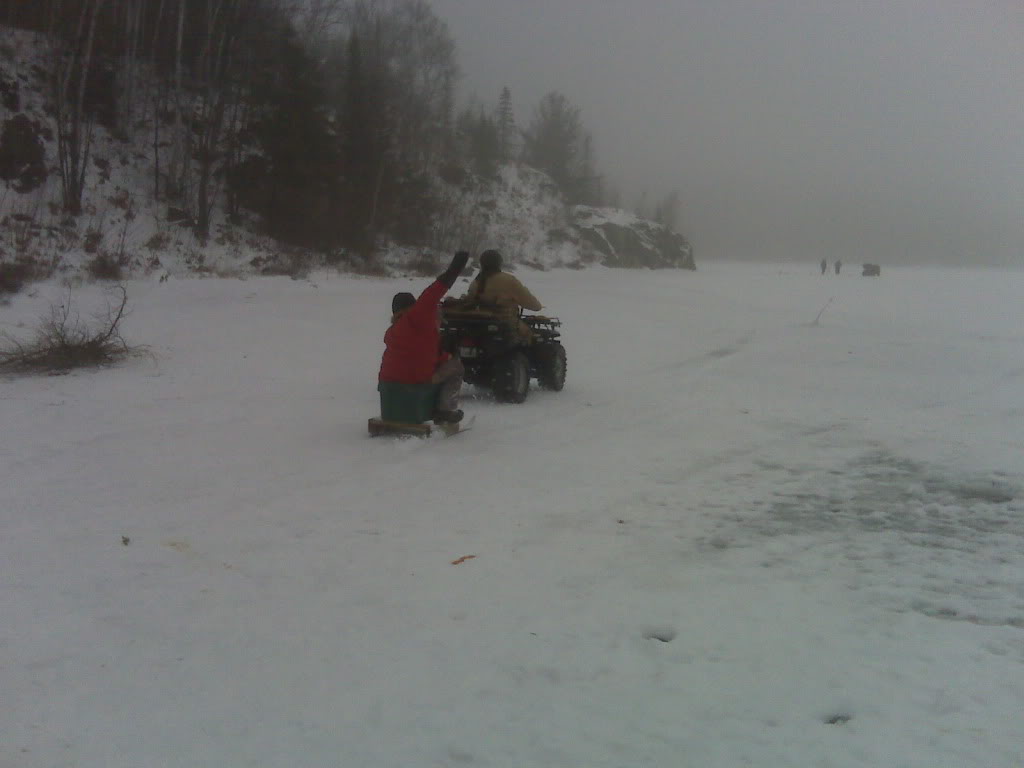 Figured it was the compnay jinxing me so I went solo.... 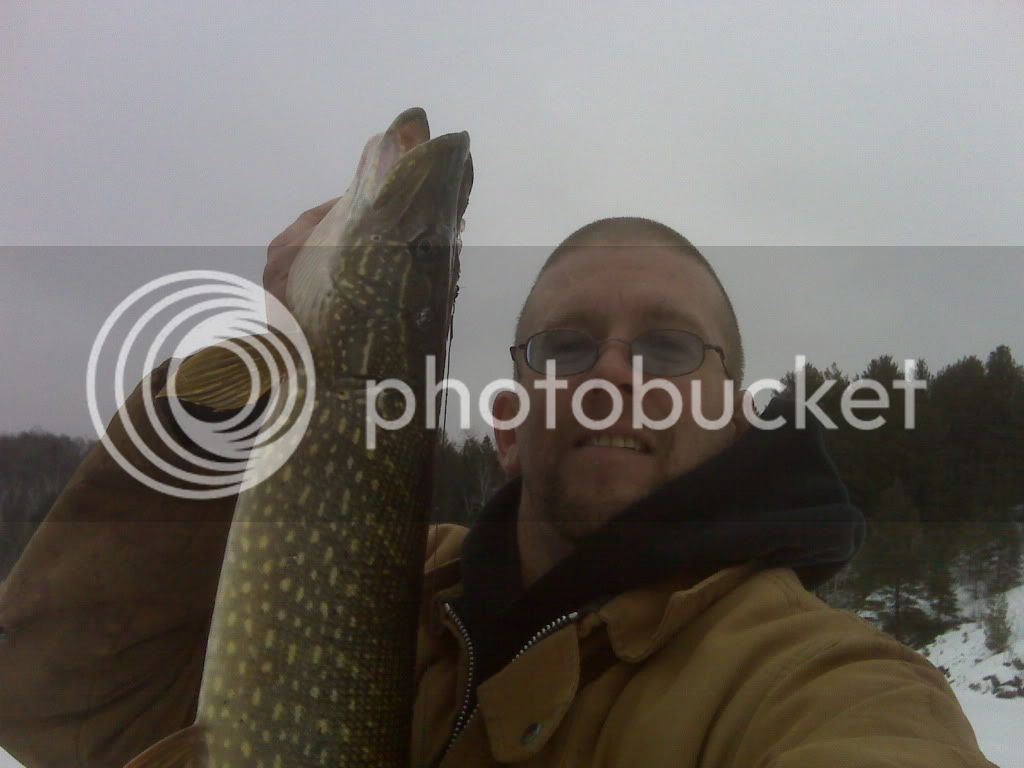 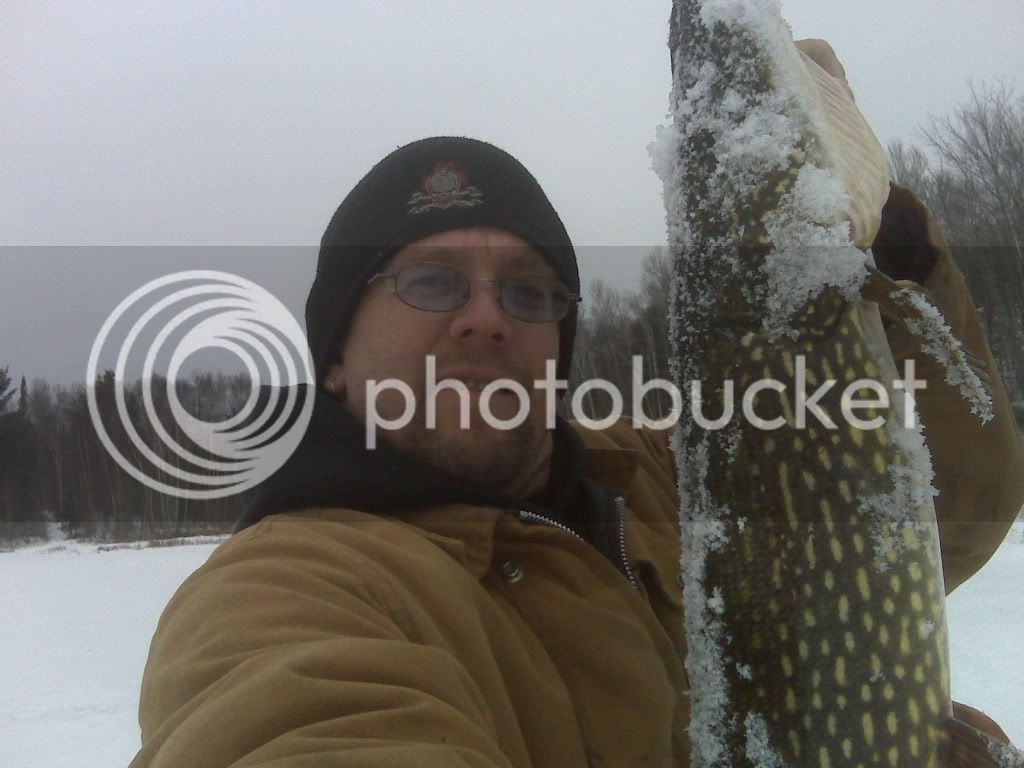 2 days later (but before laker opener) a buddy and I head to a lake north of town....one fish caught...my PB laker through the ice but OOS..fast pic snapped and it went back down the hole 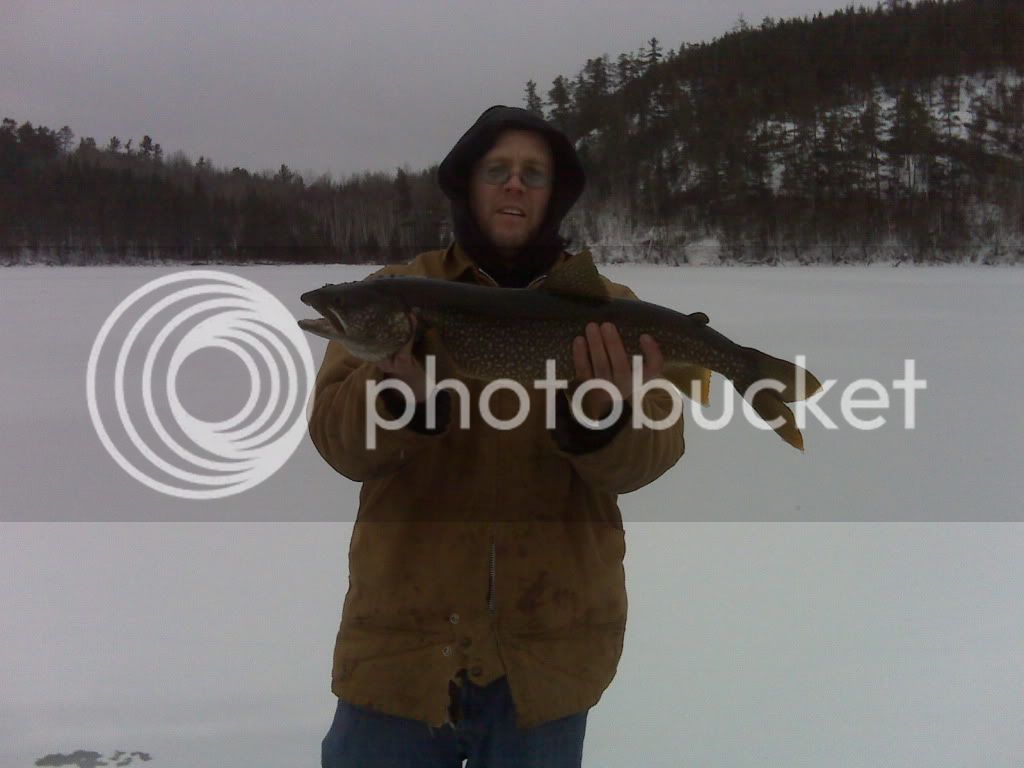 My hands were already wet when I picked it up and I held it by the tail in the hole until it swam away on its own...recovered really fast and took off like a bullet!! 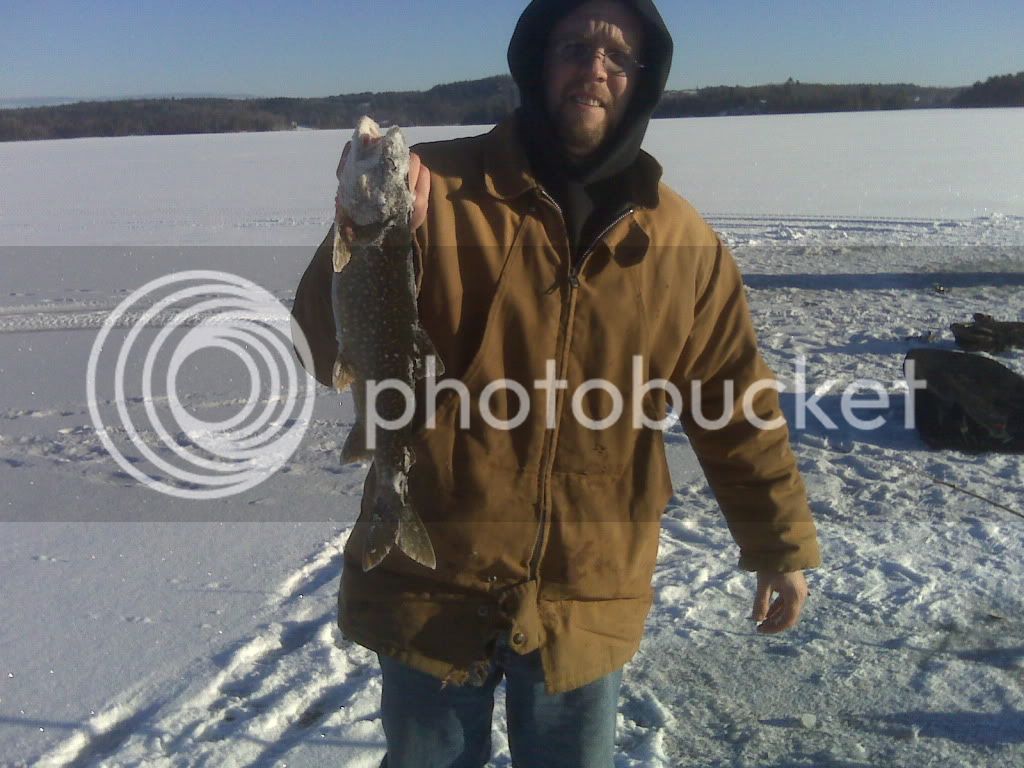 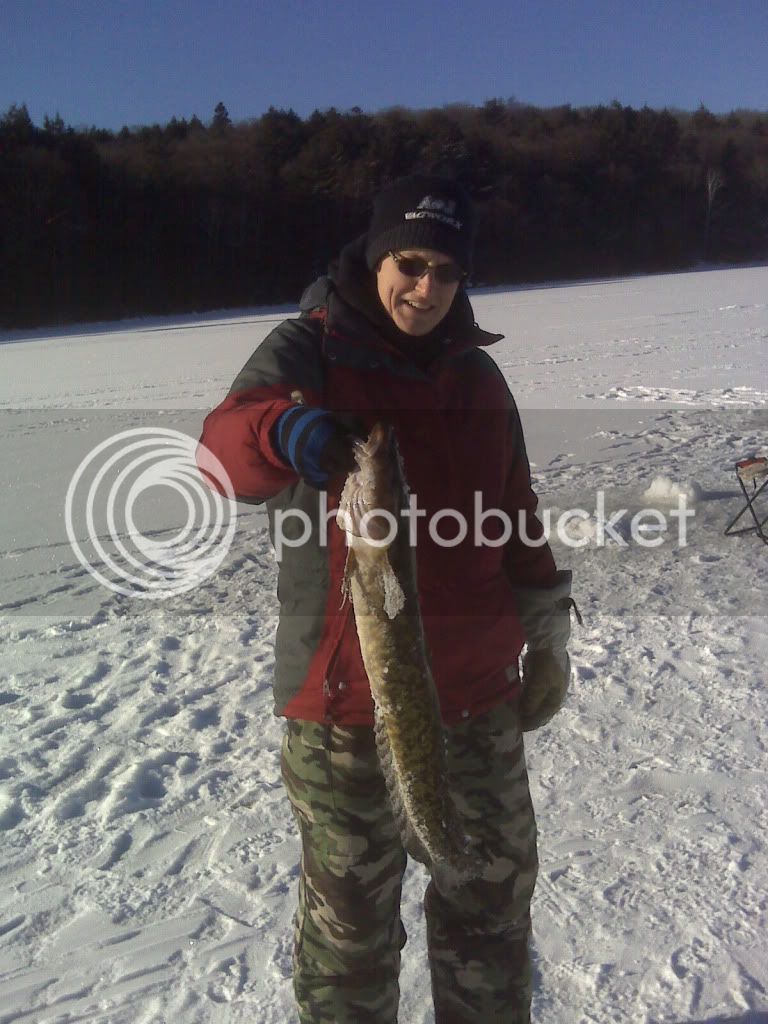 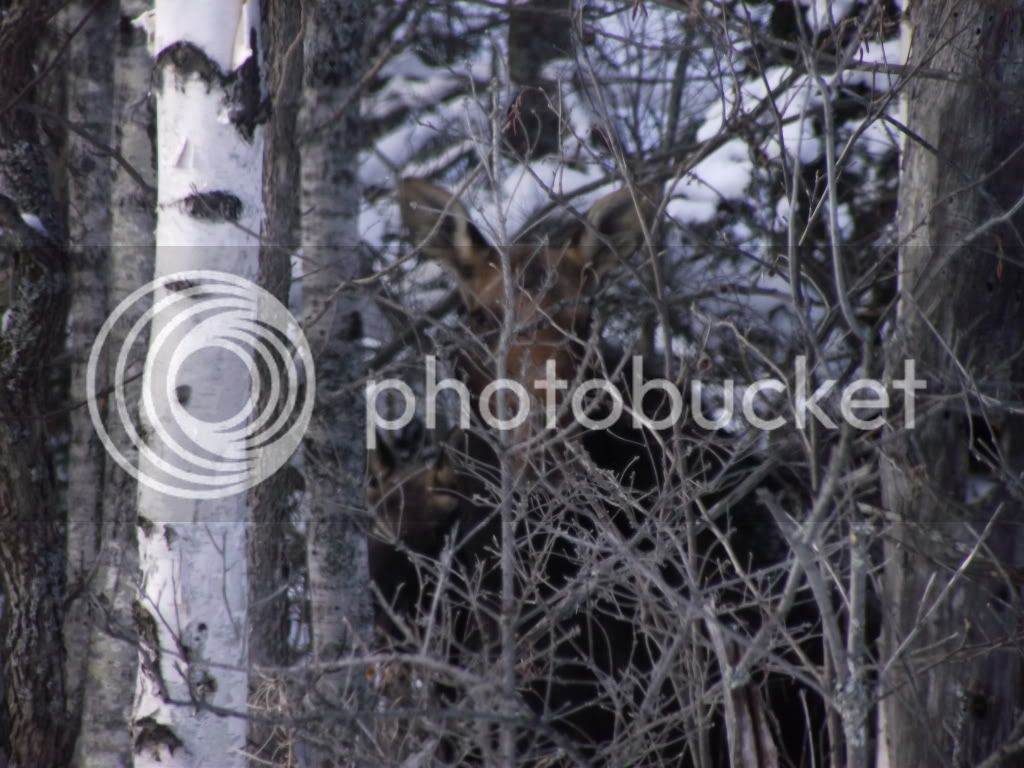 Our tax dolars hard at work!!!! 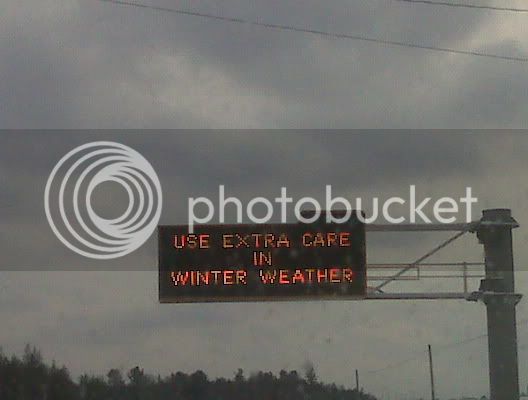 Staff member
Looks pretty good to me! Great pix. Thanks for the report.

That ling is just as freaky as a mud puppy from lpb.
N

Hey Beernut,
Where abouts in Field are you?

My dad and cousin own ALOT of land in field. I rarely get up that way but if I was able to meet someone that knows some good fishing areas, spots, I have a boat for the summer just never want to pull it up there with no knowledge and limited time.