giller-----wow is all I can say for now---pier was hot if you could get at the best locations.

Day started off as usual around 6---few more people present then usual. Front of the "bus" was locked in and quite a few were fishing the beach side of the pier. Managed a spot on the lake side about three seats from the front. People all around me getting perch but wasnt able to get quite in the zone.

By 10 had 13 in the bucket, kept plugging away at it---by this time was on the 2nd of three scoops of minnows---only bought one to start with and had managed to grab the second seat near the front.

As luck would have it by noon finally got into the first spot at the front---"the glory hole" and fished there until 1:30 when minnows were gone. Came away with 29 assorted sizes, as giller said really had sort your catch (were some jumbos in everybody's catch.


Incidentally that west wind was a blessing in disguise sitting out there---nice and comfortable. Think it even helped drop the water temp a few degrees.


Will put up a couples pics later and continue my report? with some boring shtuff in chapter 3.

Looks to me, Packrat, that "the fat lady ain't sung yet" and you're gonna have go back at least one more time! 8D
G

fished wednesday a totally different day one sheephead off the beach wife got 2 small perch. pier was doing the same nothing no minnows to be caught but the boats were not that far out but don't no how they did either.

Couple of pics from tuesday: 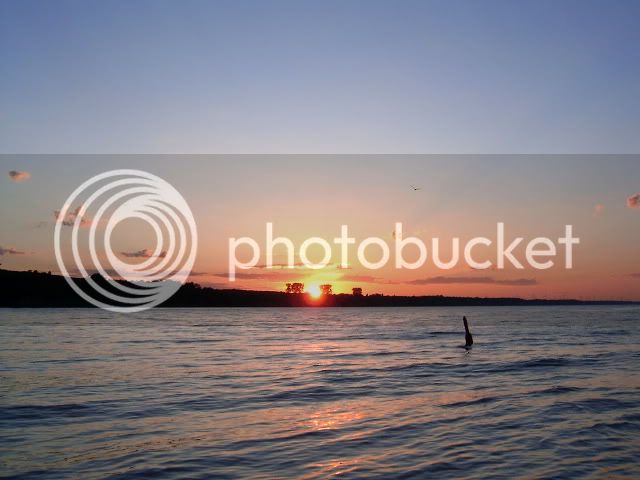 Few fishermen at the "front of the bus" 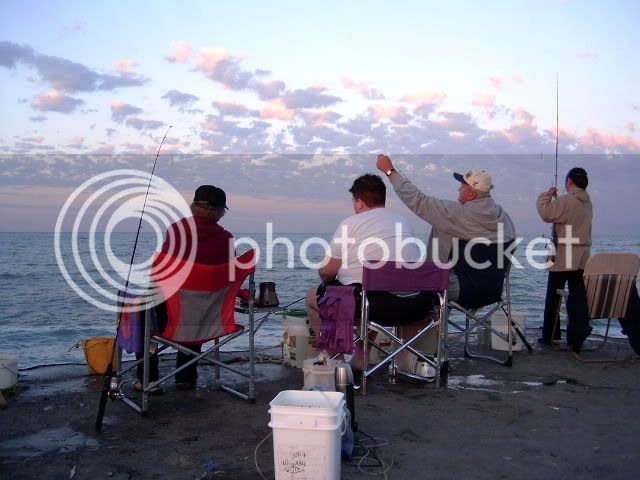 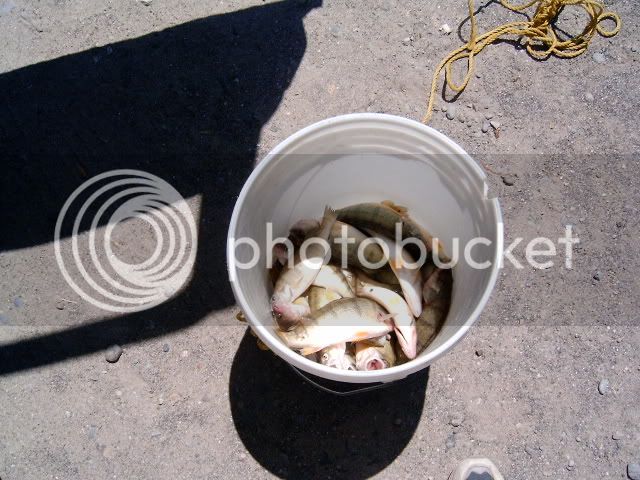