Well hit the water , after picking up some worms at Kingfishers. Beauty day to be out ,water conditions were awsome.Went a little east out too 56ft and started marking some nice hooks.Good starting point,out with worm harnesses,minutes later fish on.It was a steady pic at them, had to speed up to keep the sheepies off.All large fish and no bows today,most fish on dipsey,s 2 on riggers, 56 to 59ft .Fish were high early in top 30ft ,later around 11am finished at 51 down with double header on spoons. Lots of fish out there , I,ve always caught fish till october. Don,t put the boats away yet! 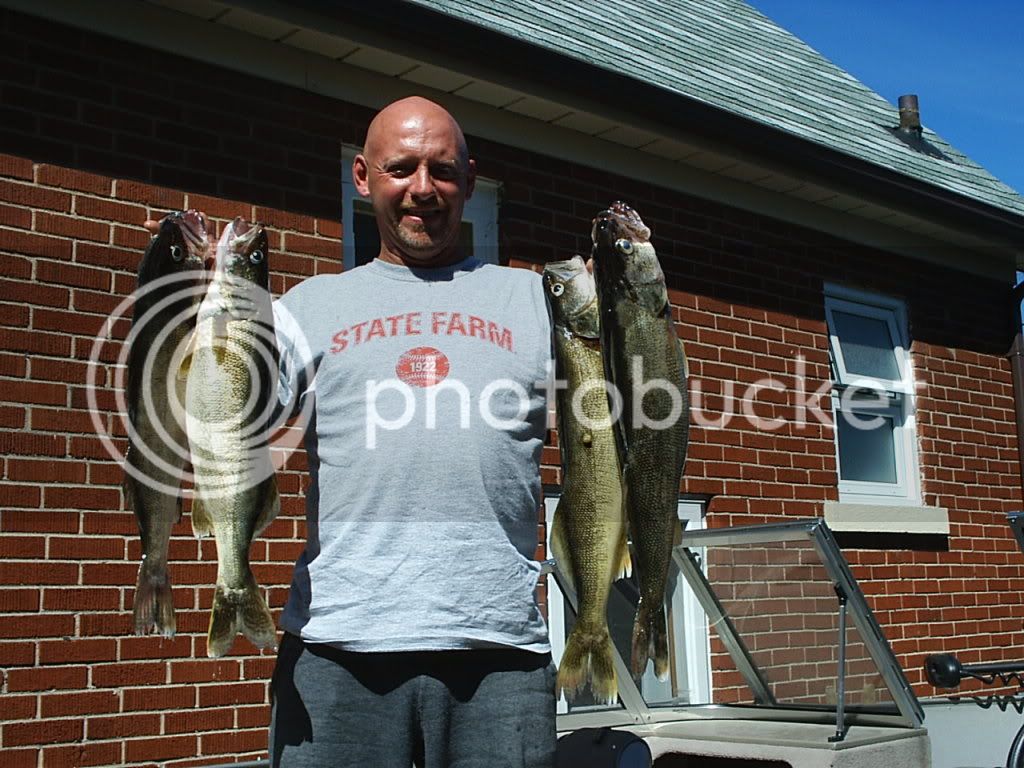 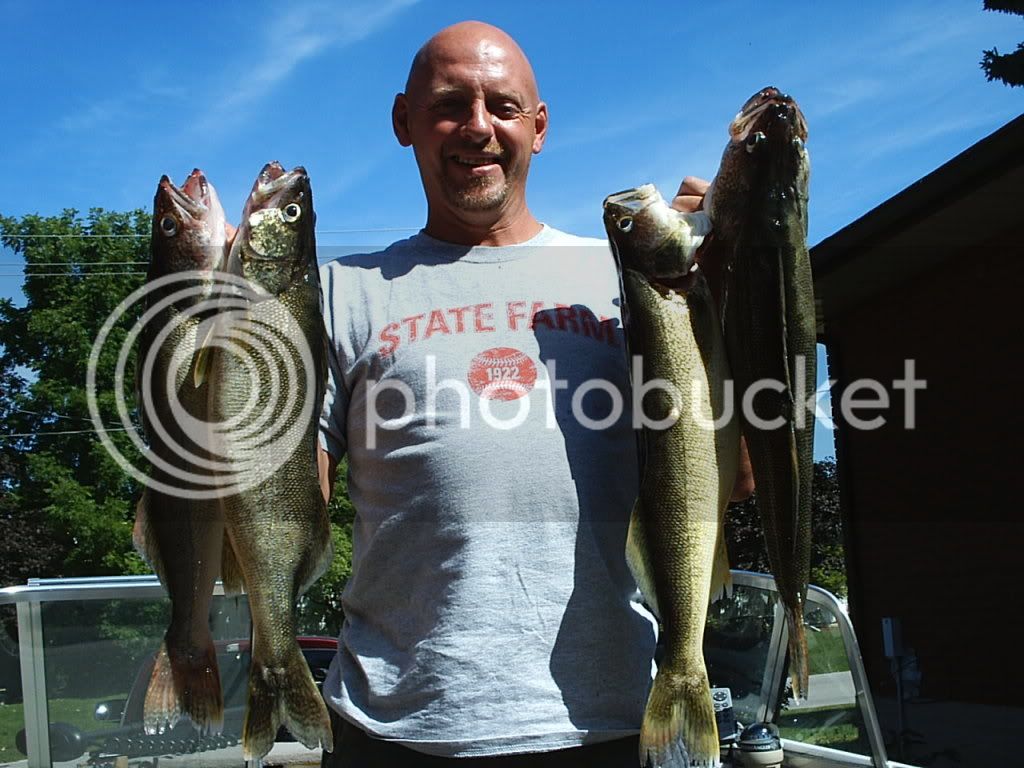 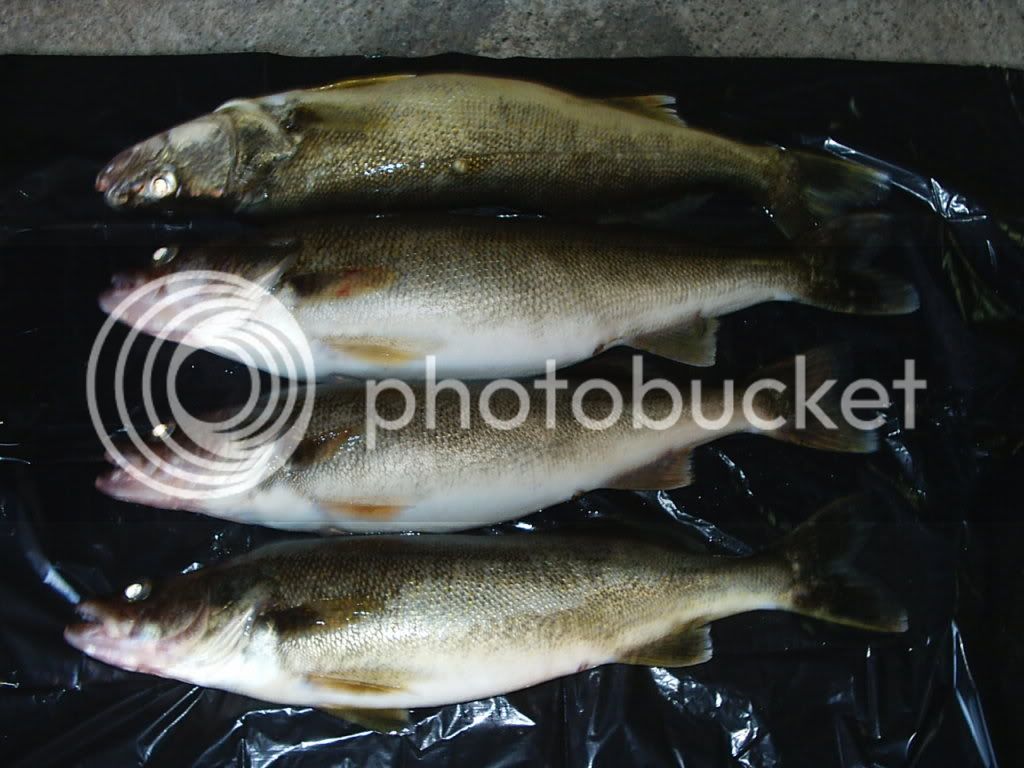